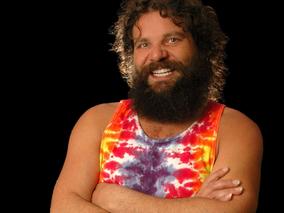 Rupert Boneham (born January 27, 1964) is an American mentor for troubled teens who became known to reality television audiences in 2003 as a contestant on Survivor: Pearl Islands where he placed 8th. He later appeared on the All Stars and Heroes vs. Villains seasons of Survivor, placing 4th and 6th respectively. He was ultimately a fan favorite among Survivor viewers, who voted him the million dollar winner on Survivor: America's Tribal Council, a special episode of Survivor: All-Stars. The prize was awarded after a nationwide popular vote in which Boneham received 85% of the votes cast.